Ai Weiwei’s traveling exhibit had just opened at the Art Gallery of Ontario (AGO) last week.  I had loved it so much when I saw it at the Hirschorn, and thought we should see it together.  AGO is a short walk–and one Indian all you can eat buffet lunch–away from FanExpo.  So, off we went … 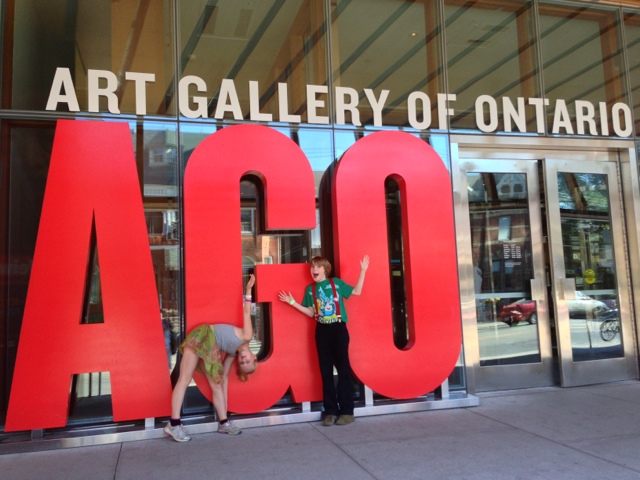 The kids felt strongly about the exhibit–really engaged by the story of Weiwei’s rebellion against the Chinese government after the Sichuan earthquake.  I’ll say that if anything, the impact of the works was magnified, not lessened, by a second viewing, especially with my kids along.
And, then, of course, there’s also such an element of fun in his work, which keeps the more powerful messages from being overwhelming. 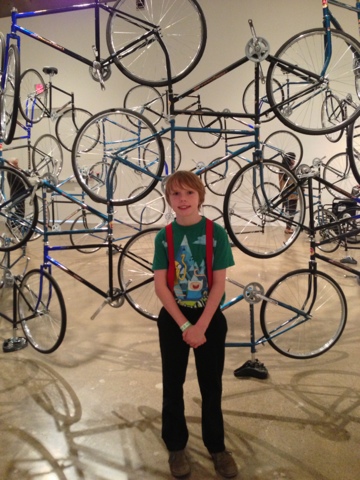 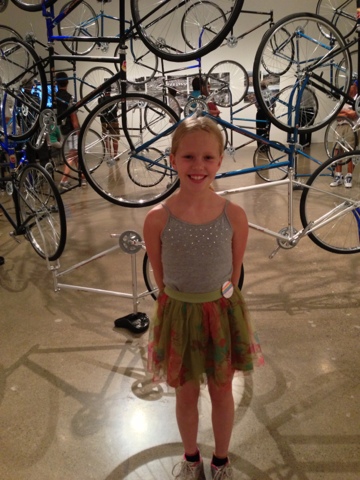 AGO was renovated and redesigned in 2008 by Frank Gehry (we actually went there first just after it reopened), and one of the most significant additions was this glorious long gallery filled with light and sculptural wood.  It overlooks the Chinatown neighborhood that opens up just past AGO and is perfect for daydreaming and reflection. 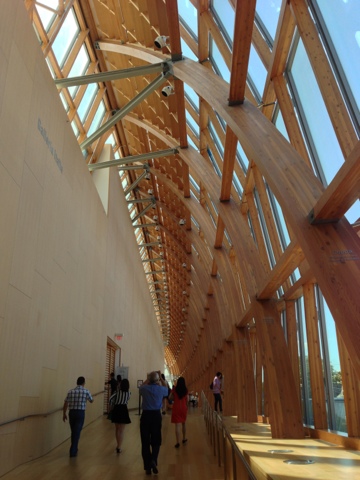 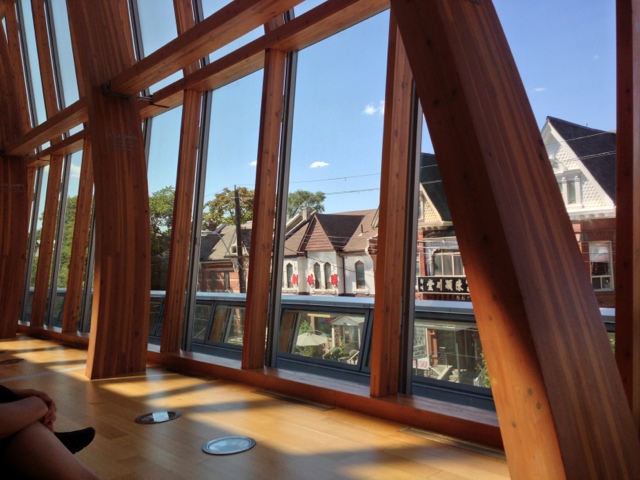 Maybe because it was a work day, AGO was very empty, so in some spaces, it seemed like our own personal art museum.  No one hurried us; we lazed about in the crazily cozy mid-century modern furniture that fills the galleries; sometimes we danced, other times we just contemplated great art. 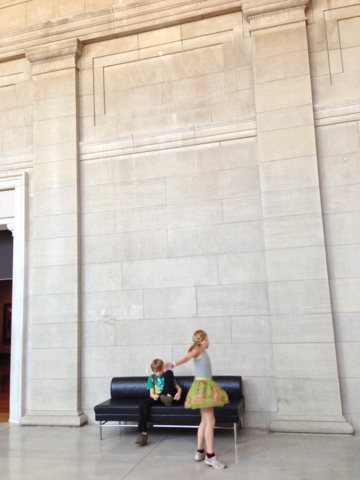 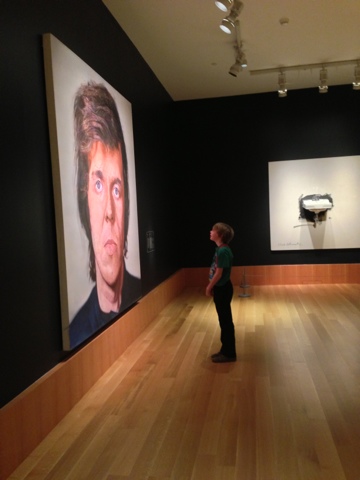 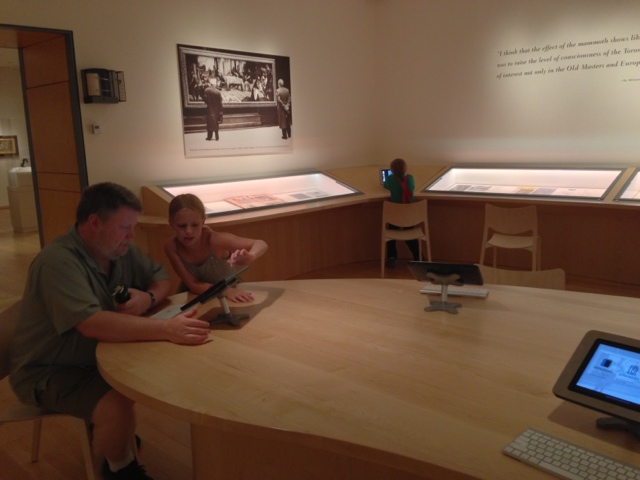 And, then we played amongst the tiny ships.  Nothing makes us happier than tiny models of real things (see our Chicago trip for other examples).  In these darkened galleries, we imagined being giant creatures of the sea, gazing upon the glassy waves at the ships in the distance, moving along under the twinkling stars. 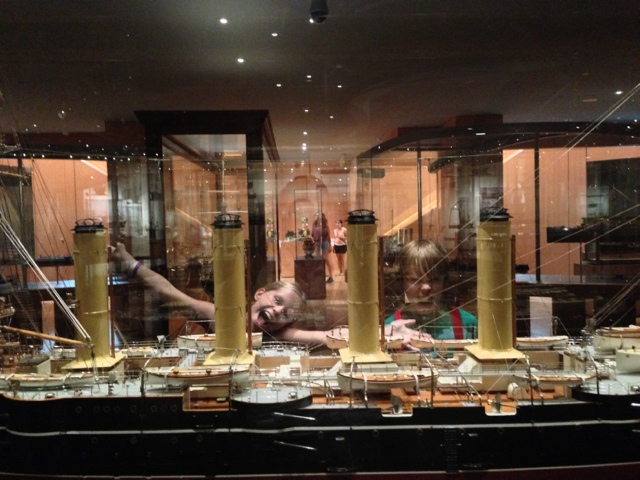 And then we went for pizza.