Another August in Toronto

If it’s the end of August, we’re nerding it up in Toronto at FanExpo.  This is our third year making the trek, and it gets bigger each time.  Our first stop is always the LEGO booth, which is always filled with cool little giveaways and amazing LEGO sculptures. 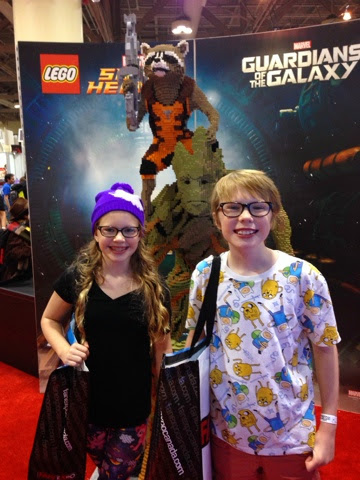 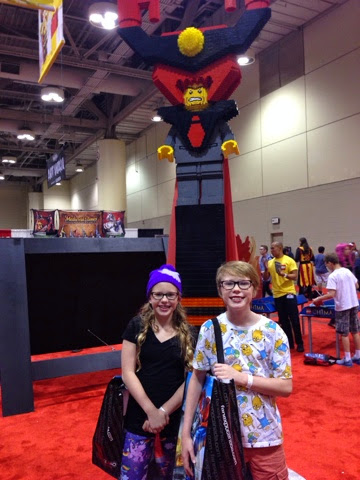 One of the best things about FE is the ongoing cosplay.  In the Adventure Time ice palace, we found this guy … Sharknado!  Epic cosplay!  He was with his mom, who was passing out gummy sharks.  And, yes, reader, we took them–from a total stranger–and ate them 🙂 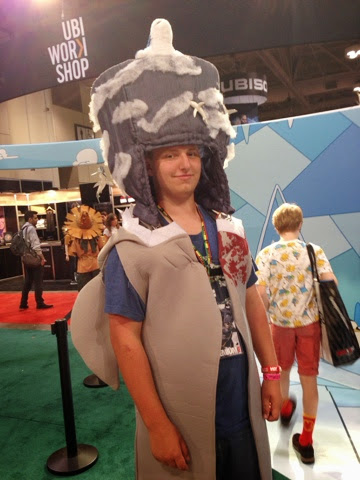 No sighting of the Ice King, but did find these two semi-royals.  Note the LSP hat 🙂 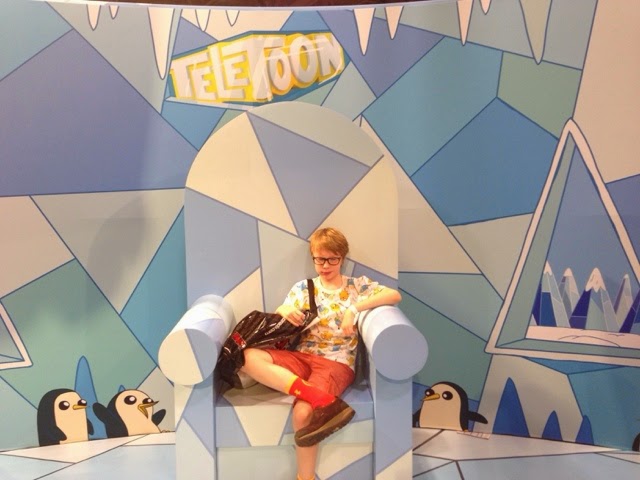 Across the way was a nice Boxtrolls exhibit.  They actually had out a cheese tray, but we declined on that 🙂 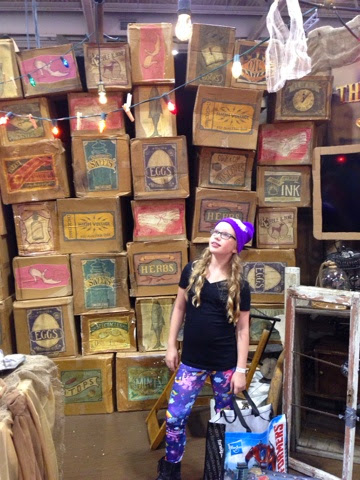 FE brings everyone together … even the supposed Warner Bros enemies Superman and Batman.  Let’s imagine them here talking about poutine. 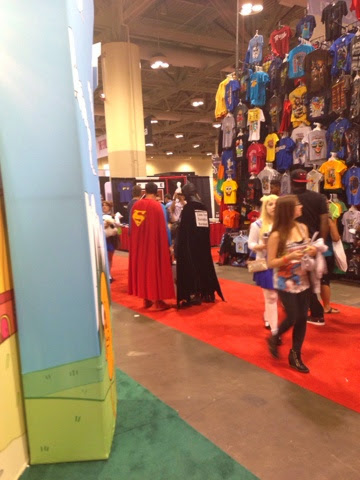 Another of our must-do booths is the My Little Pony corner.  Harper was fortuitously wearing her MLP leggings (and combat boots–sweetly tough), so she perfectly accented the look with some Rainbow Dash face art and a hair extension: great swag MLP! 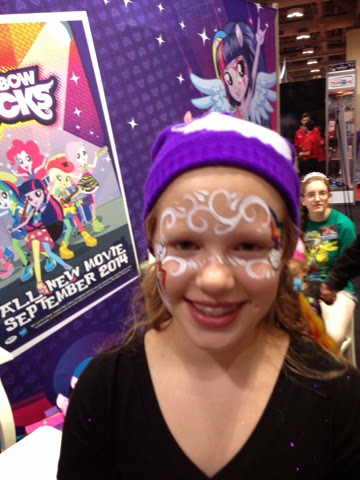 From cute to not, we found the massive Arkham Asylum bat tank in the gaming area. 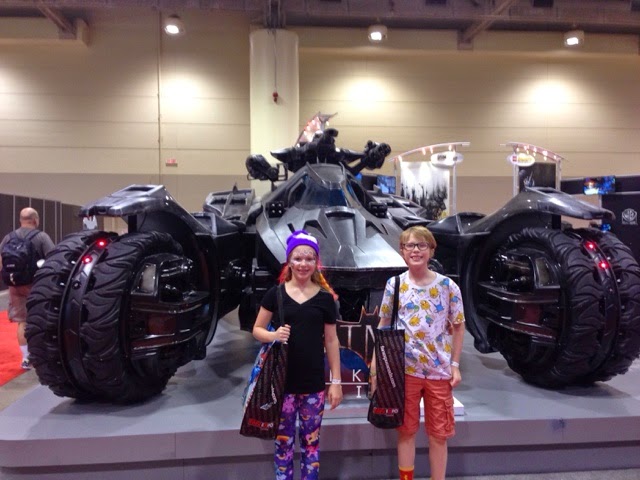 And, because we were there right up to the very end, we also found no lines in the gaming area, so freeplay away, kids! 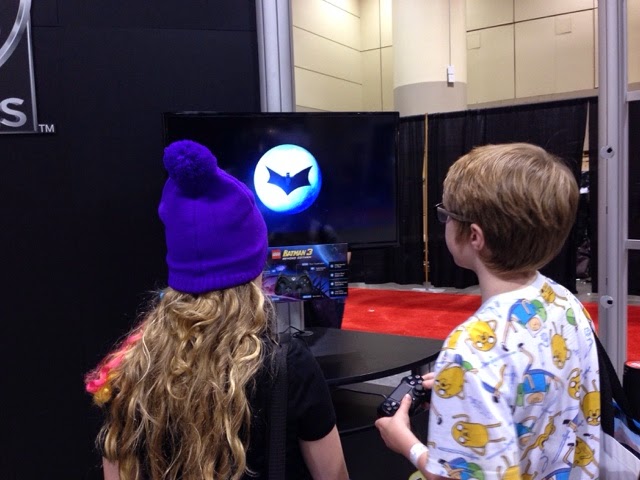 On the way out, we ran into a cosplay Star Lord, who happily posed with the kids and drew an admiring crowd.  Penn recognized that his gun is a painted Nerf version.  Add this project to the list. 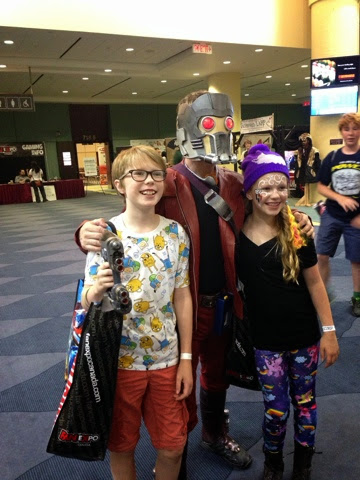 And, like all FE attendees, we do super responsible things like eat dinner at 9:30 pm, which Toronto happily accommodates.  Although, as Harper noted, NY still holds it over T-town, because the streets are always crowded and everything’s always open.  Spoken like a true traveler. 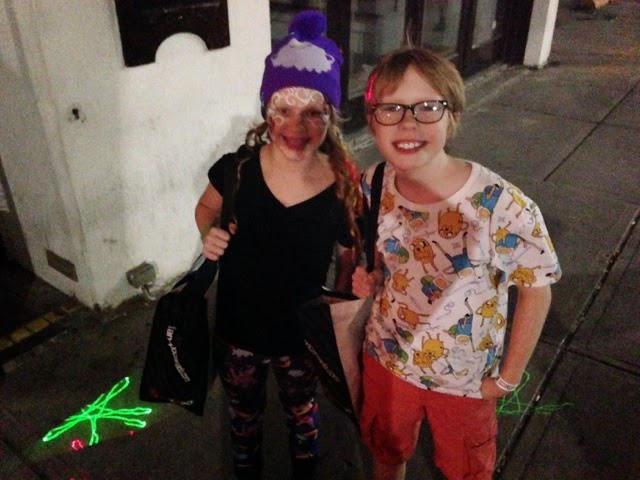 But, what NY doesn’t have, is a buffet of potato chips.  Score!  And, yes, reader, we ate the Buffalo Wing chips last night around midnight … so, so good! 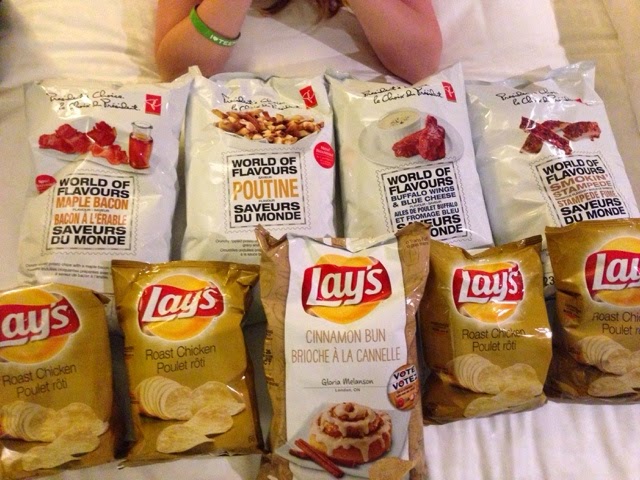